The EDEN ISS containers arrived to Antarctica on 3. January, 2018, via the South African vessel AGULHAS II. They were transported nearly 25 kilometers by Piston-Bully(s) to the actual testing site 400 m from the Neumayer III Station.

Half of the EDEN ISS deployment team was there to receive the containers. 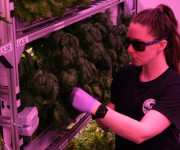 EDEN ISS greenhouse as part of lunar and Martian base 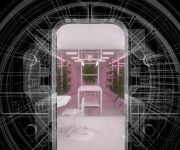 The images summarize the first of three [+] 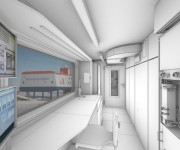 Once the greenhouse facility was positioned on [+] 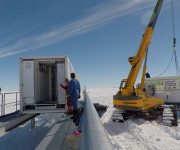 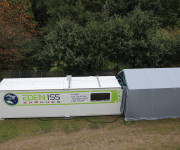 The EDEN ISS partners met for the [+] 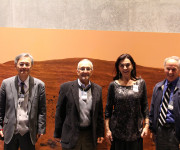 The EDEN ISS partners met for a [+] 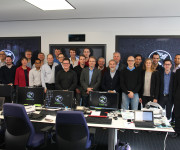 The EDEN laboratory at the DLR Institute [+]