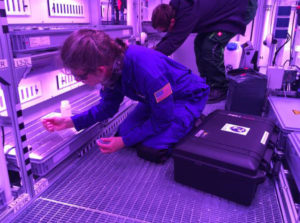 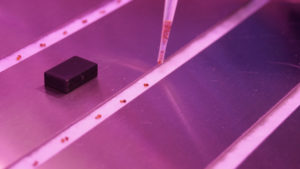 The plant growth trays were installed and microbial samples were collected throughout the container. A procedural clean-up of the facility occurred on Feb. 7th and was followed by the sowing of new plants. 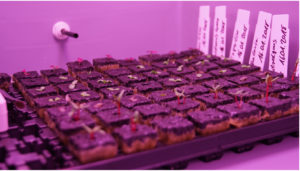 A few maintenance items were carried out including a change-out of the hydroponic solutions in the Nutrient Delivery System (NDS), a replacement of an air release valve in the thermal control system, an addition of a small electric heater on one of the CO2 distribution system regulators and of several circulation fans to reduce condensation risk.

The FEG growth trays were tilted for improved drainage and the full system was disinfected.

There was a final verification of all project system requirements. 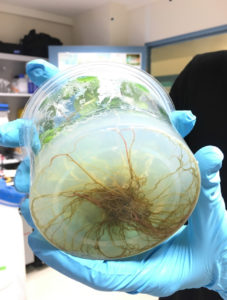