Paul: Welcome Antonio. How does your daily work-life look like?

Antonio: Well, it’s really busy with a lot of things to do. Part of the time is devoted to EDEN ISS, but I’m also working on other programs in parallel, some of them in a completely different field. But that’s the reason I love my job. Every day is different from the others and every day there is a new challenge to face and new problems to solve.  I do not know what routine is! 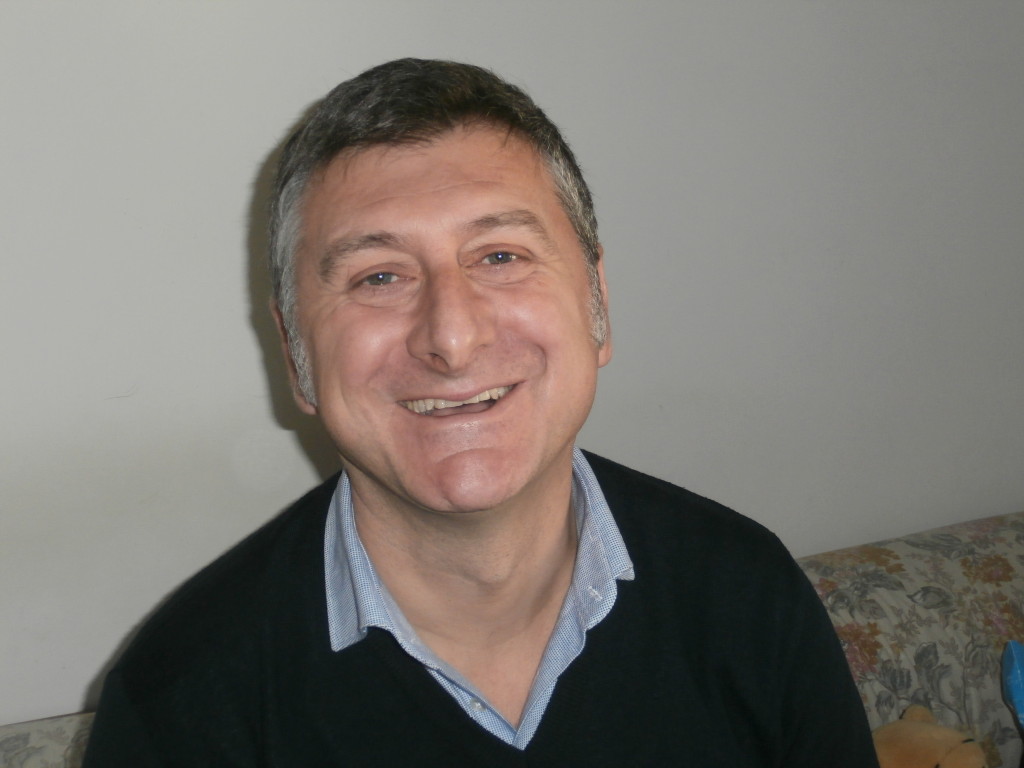 Paul: What can you tell us about your work on EDEN ISS? What are you responsible for?

Antonio: In the project I am mainly responsible of the Operations Scenario Definition and of the Procedures Development, but I’m also participating to the definition of the Plant Health Monitoring Systems and to the development of the so called User Home Base, i.e. the centers that will have the capability to interact with the EDEN ISS equipment form their own locations in Europe and Canada. I’m working on those aspects of the EDEN ISS program because my former experience as ISS payload operations engineer.

Paul: Antonio, you have worked in the ISS environment for several years. How EDEN ISS can benefit from this experience?

Antonio: Well, EDEN ISS has a lot of commonalities with a space mission. Just as for ISS equipment and scientific payloads, we have to face a harsh environment and limitation of the resources. In addition we cannot have all the expertise on site, in case of problems we cannot just call from the greenhouse and say “Hey Tom one of the leaves is yellow, please came here and have a look”. Within the ISS operations I have learned that it is possible to control scientific payloads in space from the Earth, with all the experts sitting in their control room or even in their offices. It’s just a matter of availability of the right tools and procedures, and the definition the processes describing who is doing what. And I, with my Telespazio colleagues, wish to bring this experience in the EDEN ISS project, with in addition the capacity to work in an international and complex environment and the knowledge of the space agencies and industries processes. 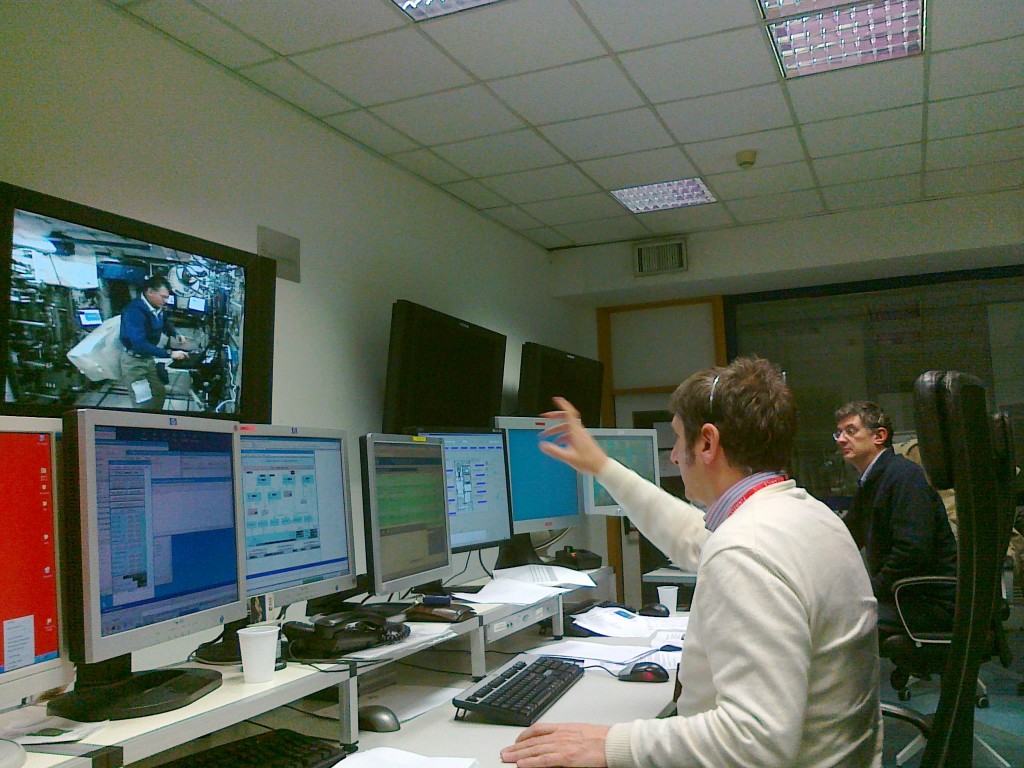 Control Center in the former Telespazio site in Naples, italy

Paul: What fascinates you about EDEN ISS?

Antonio: After the end of the experience with the ISS I would like to go to the Moon and Mars. Well, not personally, but working on a program with that objective. And the final and long term goal of EDEN ISS is just this one. I really think that in some years we can install a greenhouse on the Moon and Mars with astronauts cultivating their salad, and EDEN ISS represents the first step to achieve that. Moreover with EDEN ISS I’m coming back to the past when I was working with the Agronomy Faculty of the University of Naples to several agrospace projects, including one named Space Green House, funded by the Italian Space Agency, having as objective the testing of key technologies for space experiments. And that was really funny! At that time I also was used to cultivate my tomatoes in the family garden, and for that reason my colleague were nicknaming me the “Agrospace Engineer”.

Paul: Imagine you are in a Martian Base and running a greenhouse. What kind of plants would you grow?

Antonio: I could not live without tomatoes. I would also like to have some herbs like basil and oregano. Give me these three plants, bread and olive oil and I can survive on MARS more than the astronaut in the movie “The Martian”!

Paul: Thank you for the interview, Antonio!

Antonio: Thank you Paul. It was a pleasure.